Which standards does the ACM-CCAS Passport Scheme combine?

Read more about the ACM-CCAS Passport Scheme tiers here, and the standards you can combine. 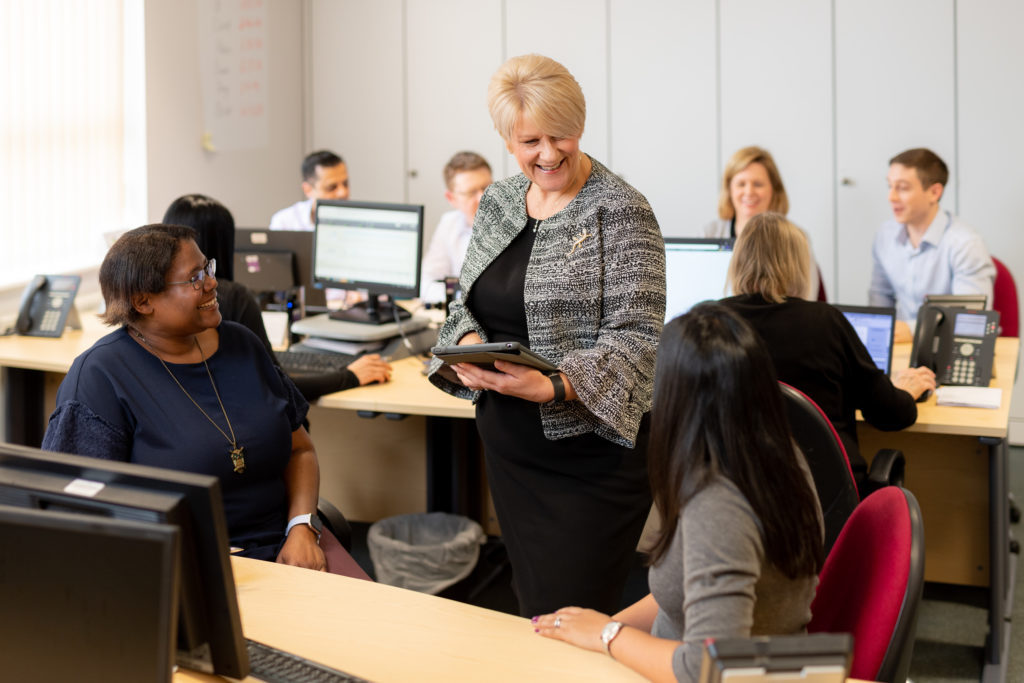 What are the benefits of the ACM-CCAS Passport Scheme?

Be more efficient  – As assessments are combined, you’re only paying and preparing for one audit per year. The standards also have some cross-over meaning you can easily integrate them with other management systems.

Improve your processes –All the standards require you to follow best practices thus saving you time and money and improving inefficiencies.

Win new business – The standards are all nationally recognised, and will set you apart from your competitors.

Are you eligible to seek ACS Approval via the ACM-CASS Passport Scheme?

Most businesses that provide licensable individuals under a contract to supply security industry services in the United Kingdom will be eligible to gain ACS approval via the ACM-CCAS Passport Scheme.

Please note, achieving the ACM-CCAS Passport Scheme, does not automatically guarantee certification to the Approved Contractor Scheme (ACS) as ultimately the final decision is determined by the SIA.

If you have already received your approval letter from the SIA, all you need to do now is fill in our online application form.

One of our friendly team will be in touch with a quote and to support you through the next stages of the process.

Are you ready to start a new application today?

Getting started is easy and we’ll guide you every step in the way.  Speak to our friendly team by getting in touch below.

Transfer your ISO standards to us

If you’ve started the process but would like to switch to us, we can help you get it done quickly and easily.

Not sure where to start? Contact us and speak to our team. We’ll help you get started in no time.

Analytics cookies do not store personal data about our website visitors. The information collected is in an anonymous form, including the number of visitors to the site, where visitors have come to the site from and the pages they visited.