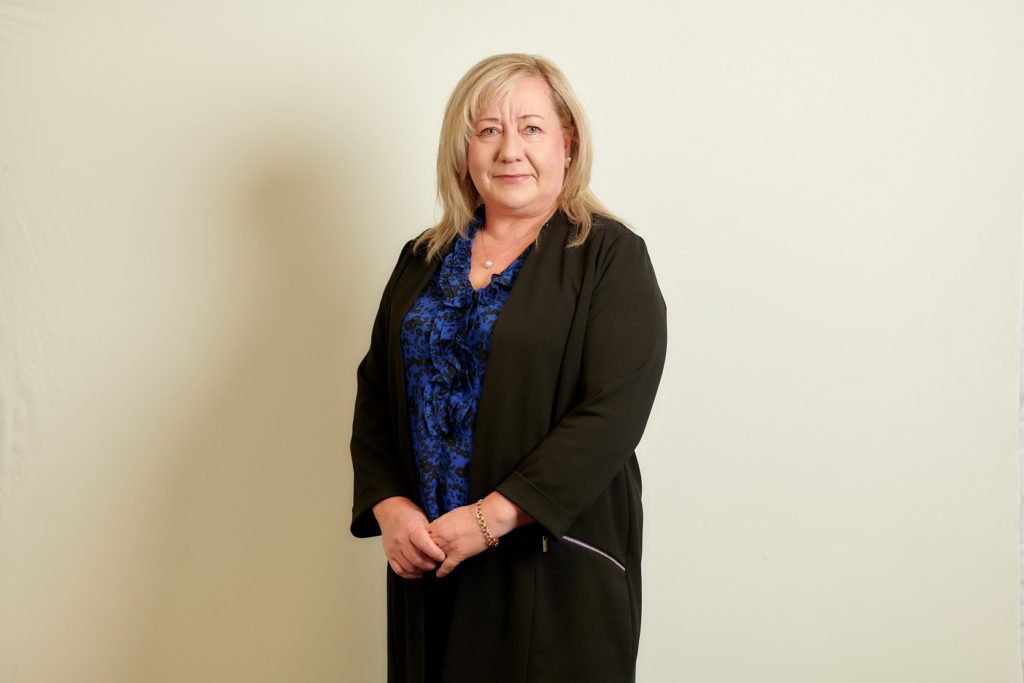 Sari Leino is responsible for overseeing planning, development and management of UK and International compliance of ACM-CCAS ISO certification schemes as a Certification and Technical Director. Prior to joining ACM-CCAS Sari worked several years first as an Operations Director and later as a General Manager for UKAS accredited certification bodies. In her early career she worked with children with learning disabilities providing support through computer games and cognitive education.

Sari holds an MSc in Information Systems Science from University of Jyvaskyla, Finland. She is also a management systems lead auditor for several ISO standards. Prior to moving to the UK she did voluntary work at UN in Ghana. She currently lives in Higham Ferrers with her daughter Eva, their cat Amiga and a rescue dog named Muffin.

Are you in need of additional help?

Our team of experts are happy to answer any questions you may have and to talk you through the certification process.

Transfer your ISO standards to us

If you’ve started the process but would like to switch to us, we can help you get it done quickly and easily.

Not sure where to start? Contact us and speak to our team. We’ll help you get started in no time.

Analytics cookies do not store personal data about our website visitors. The information collected is in an anonymous form, including the number of visitors to the site, where visitors have come to the site from and the pages they visited.